Web Design For The Future 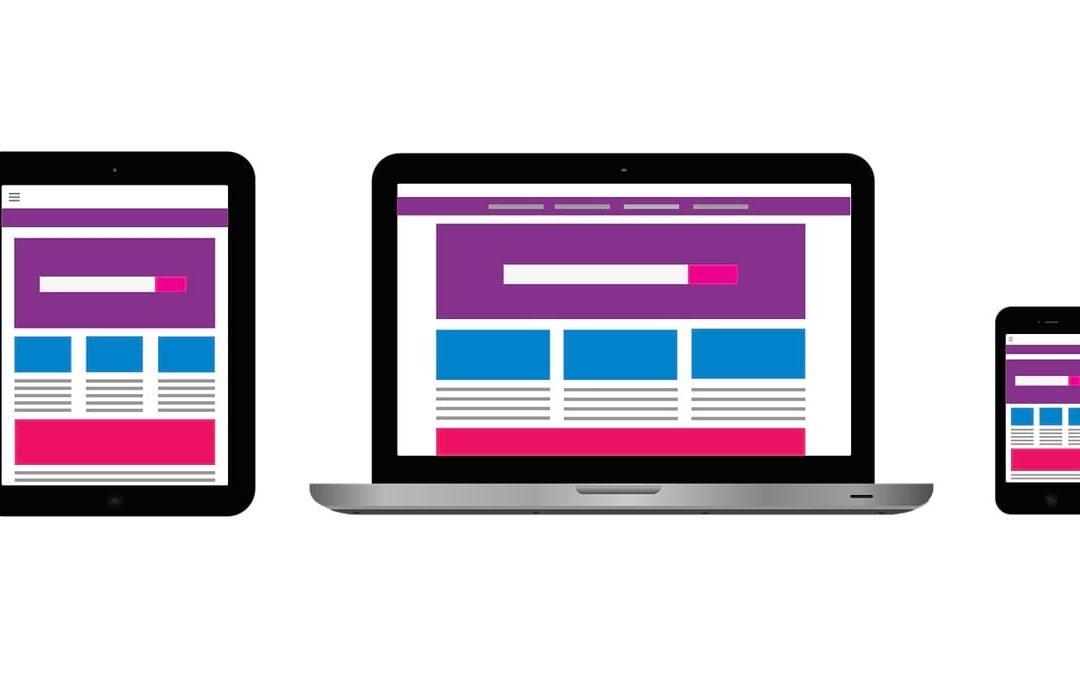 Answering the question of “What will web design be like in 100 years?” is extremely difficult, as we are still in the middle of a huge technology boom. The internet has only been popular with most people for around 20 years, and there has been huge growth in the technology we use and the amount of people who use the internet hourly. We have only a little idea of what technology we are going to have in 20 years, let alone 100 years in the future. However, V Web Marketing is planning web design for the future.

The biggest question is what type of computers we are going to have in the future. We think there are going to more touch screens in use, so more website will need to become touch friendly. There is also the option of thing like Google Glass taking over the market. We believe if this happens, we are going to see simpler website designs that can read hand or eye motion to access other pages. We think the most likely thing that is going to drive web design in the future is the mobile market. This belief comes from Asian countries where people use their phones more than normal computers. A web designer has to take into account of how their website will look for the mobile user, more and more. Smart phones don’t seem like they are going to leave us any time in the future.

We could all see the death of computers as a whole. Biotech may become a reality in 20 to 50 years, depending on how the market takes the new technology. The crazy thing about this is that we would have a network of humans, instead of a network of computers. This would mean the end of web design as a whole, as we could just think up an image and send it.

Artificial intelligence web design could also become the norm. There is already a website builder that uses this technology called The Grid. The Gird removes the human aspect of the process of web design, and the coding errors that humans make. We are not sure if we would like a computer to decide what our website should look like every time a client added new content. We are also sure there are people out there that would still design their own web sites.

While the future of technology is unclear, one thing is for sure; web design needs to be able to work with any new technologies that come around the corner. We can make a lot of guesses about what may happen in 100 years with technology and web design; however, with the technology boom still happening, it is hard to know what is going to happen in the next 20 years, or even in our lifetimes. I think the most important thing to do is to work with the technology we have right now or what is about to be released, and be ready to change to meet the users’ needs as the changes with new technology occur.