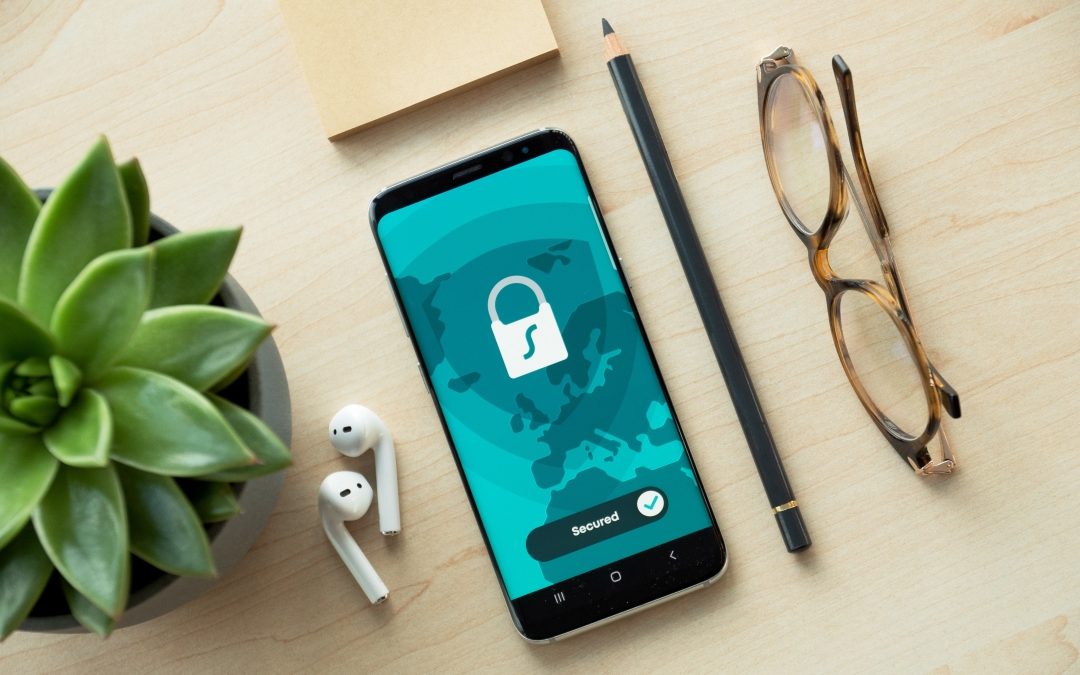 The Internet has proven to be one of mankind’s greatest inventions in the 20th century. It takes communication to a whole different level of improvement, erases physical barriers on both a local and global level and expands our education and knowledge in almost infinite ways. Its impact on our society and adsorption into our lives has been extraordinary, from where we get our news and information, to how we find friends and business associates. But with something that has such an impact in our personal lives it can also have evasive consequences.

It’s easy to assume that some of the same laws that protect our privacy in the physical world apply to the virtual and digital world as well, but laws that address and govern Internet privacy have always been a great source of debate and controversy and are still in the process of being developed. Currently, private companies have been allowed impunity to track as many of our movements online as technology allows, exchanging and even selling that information to other companies. The technology to track this information is advancing as rapidly as communication technology is advancing, which makes it very difficult for people to keep abreast of what is taking place when they access and surf the Internet, let alone what steps to take to protect themselves and prevent these intrusions.

The issue of privacy and freedom of speech has always been a major debate in regards to the Internet. Even though the policies governing the Internet are underdeveloped as a result, which makes it largely unregulated, the federal government has been increasingly pushing for regulatory laws regarding the Internet. The Stop Online Piracy Acts (SOPA) and the Cyber Intelligence Sharing and Protection Acts (CISPA) bills have been some of the attempts to address this issue in the House of Representatives. SOPA was basically scrapped due to immense public opposition against the bill. Then on April 26, U.S. Congress passed CISPA on a bipartisan majority vote.

Though CISPA has faced opposition, including from the White House, it’s gotten much less criticism mainly because of the slight differences in what they represent. SOPA was more about intellectual property rights; whereas CISPA specifically addresses cyber security, but opponents of the latter believe that it has the potential to violate constitutional rights as much as the former. CISPA would basically make it easier for online companies to share data, such as user private information, emails and direct messaging, with U.S. government agencies as long as it’s deemed a “cyberthreat.” In theory, the goal is to enable private companies and government to protect themselves against cyber attacks quickly and more efficiently and keeping themselves up-to-update to security risks.

Opponents against CISPA argue that the guidelines of what define a cyberthreat are too broad and would be difficult to enforce. Another concern they have is that CISPA also provides protection to the private sector against liability of shared user information, just so long as it’s deemed necessary for national security purposes. The most recent version of CISPA defines a cyberthreat as a threat “pertaining to a vulnerability of” a computer system or network, and government is not allowed to proactively use the information provided to them that is unrelated to cyber security. Privacy activists against the bill, such the Electronic Frontier Foundation, Reporters Without Borders and American Civil Liberties Union (ACLU) argue that the bill isn’t specific about what constitutes a “cyber security threat” in order to prevent potential abuse, and have currently launched campaigns for public awareness about the issues that are associated with it.

The White House has threatened to veto CISPA and also cite a lack of privacy protections that they say would give too much power to military and intelligence agencies, which would enable them to take on a policing role of a sphere that is still primarily a civilian one. The Obama administration has openly backed a Senate bill proposed by Joe Lieberman, which would instead concentrate the regulatory authority into the hands of the Department of Homeland Security.