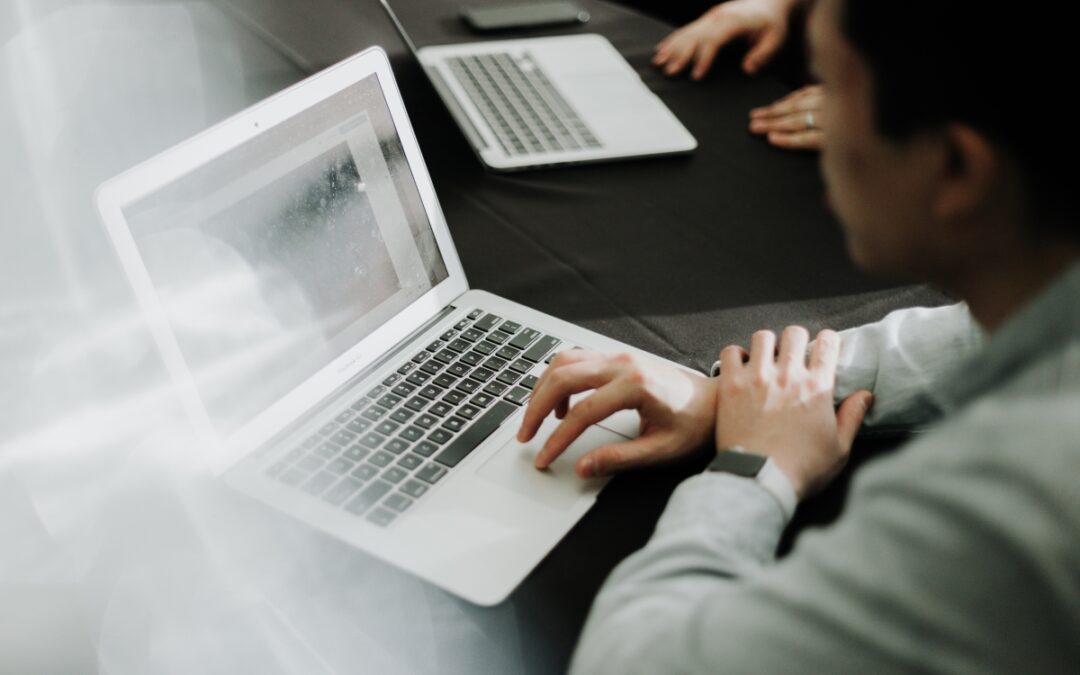 Facebook Facial | Taking a look at the past months when the name Facebook came up in the news 9 times out of 10 it had something to do with privacy. Facebook has announced that in the coming weeks they would be removing their facial recognition system. This tool was developed for sharing photos but has raised concerns with privacy. On top of this news, the tech giant has been going through a rebranding to Meta Platforms Inc. This will allow the company to focus on a future beyond social media. The vice-president of artificial intelligence at Meta, Jerome Pesenti said:

“We need to weigh the positive use cases for facial recognition against growing societal concerns, especially as regulators have yet to provide clear rules.”

Facebook has gone through two major settlements one last year and one in 2019 dealing with their facial recognition tools. Last year they reached a $550 million settlement with the state of Illinois. Alleging that the company had wrongfully used this tool on residents. Then in 2019, the Federal Trade Commission cited Facebook for their facial tool in a $5 billion settlement. This major pivot away from one of their major tools comes from the company being under fire for their practices. A recent investigation shows the social media company knew its platforms had flaws that cause harm and did not fix them.

Facial recognition is not a biometric tool just used by Facebook. With privacy being the concern of most people tech giants have grappled with its use by law enforcement. The challenge with facial recognition is that once your biometrics are in a database, it is very tough to control how they will be used. When it comes to Facebooks’s decision it seems that they are trying to find the right balance between benefit and concern.

Facial recognition through Facebook was used to automatically recognize if someone’s face pops up in videos, photos, or Facebook memories. But as the flaws and harms of this recognition have been seen, people wonder whether other companies shouldn’t be held more accountable for facial recognition privacy violations. It will be interesting to see where Meta Platforms takes this technology and what the company will look like as a whole once rebranded away from the tainted image of Facebook. 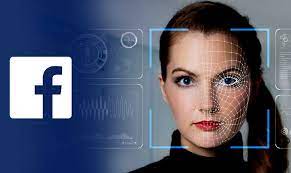